Ground Level Deck – A popular choice in Sarasota, FL, Ground Level Decks are typically less than twelve inches above the ground. A small frame will be built to allow for insulation and to prevent rotting in the wood from moisture. Ground Level Decks usually start from the back door and stretch out to desired length!

Raised Deck – A Raised Deck, also known as a Balcony Deck, comes out of a second story. The height of the Deck is defined by the structure of your home! Raised Decks are supported by post anchored into the ground below. The outside stairway from the Deck will mimic your indoor stairway’s height.

Low Attached Deck – Low Attached Decks are similar to Ground Level Decks. They are low to the ground, but don’t necessarily have to be on the ground. A frame will be built to your desired height and attached to the home. The Deck will meet the threshold of the Back Door.

Hillside Deck – Though not quite as common in Sarasota, hillside Deck is a strategically placed Deck designed to accommodate for a sloped back yard. Just because you have a hilly backyard, doesn’t mean you have to forfeit your Deck Dreams!

Split Level Deck – Sarasota split level decks can give an illusion of more space. Whether it be two stories, or simply different levels on the ground. Two separate frames will have to be built to make this dream a reality. But it can be your reality!

Gazebo Deck – Gazebo Decks center around a Gazebo. Whether that Gazebo is in the center and a deck built around it, or the Gazebo is built and a Deck juts out from it, Gazebo Decks can be a fine addition to your back yard oasis. 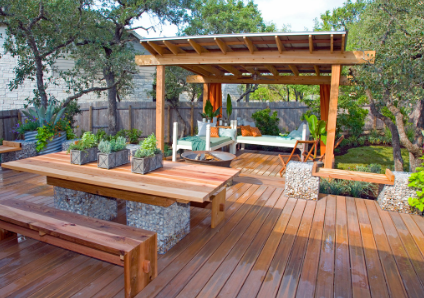 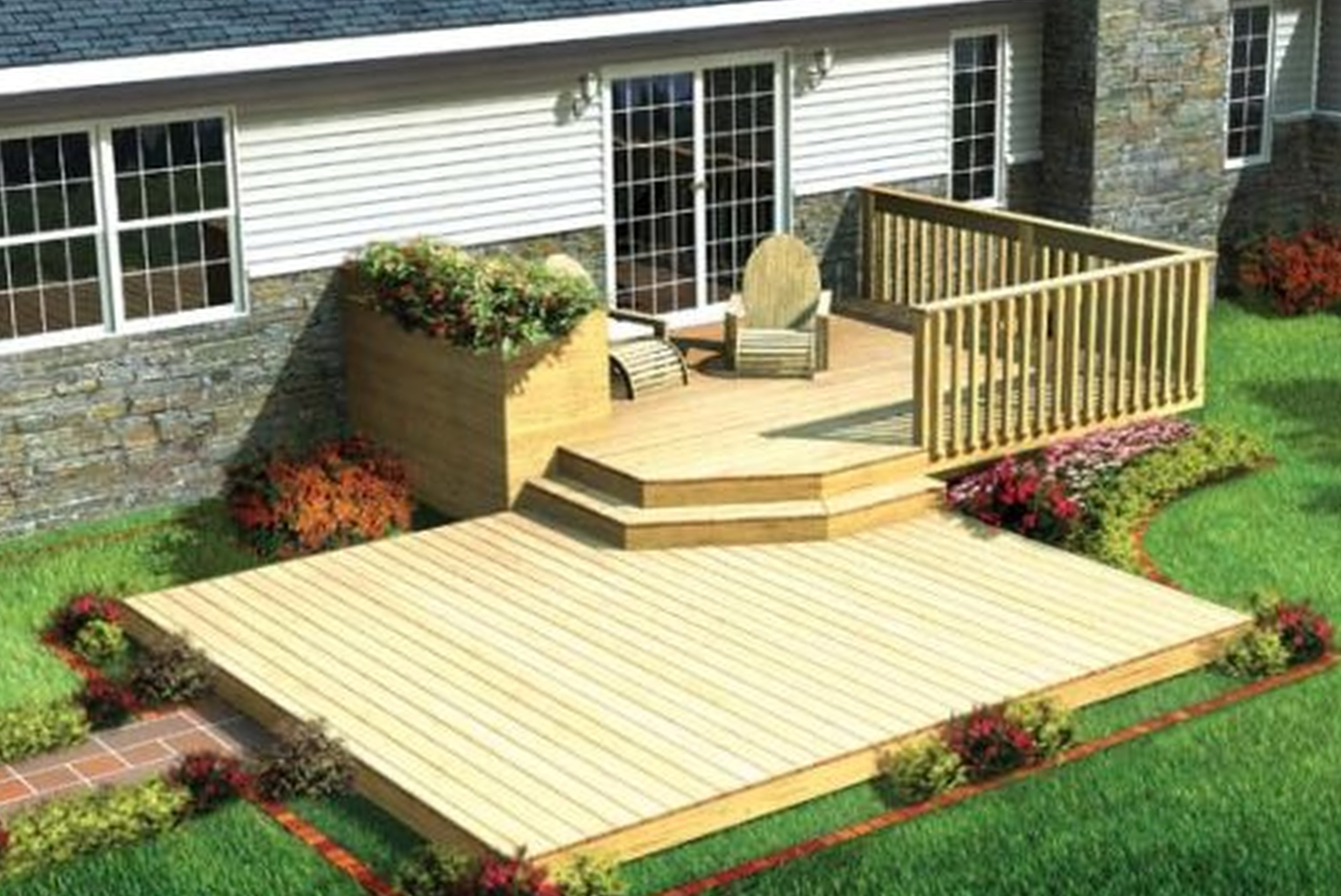 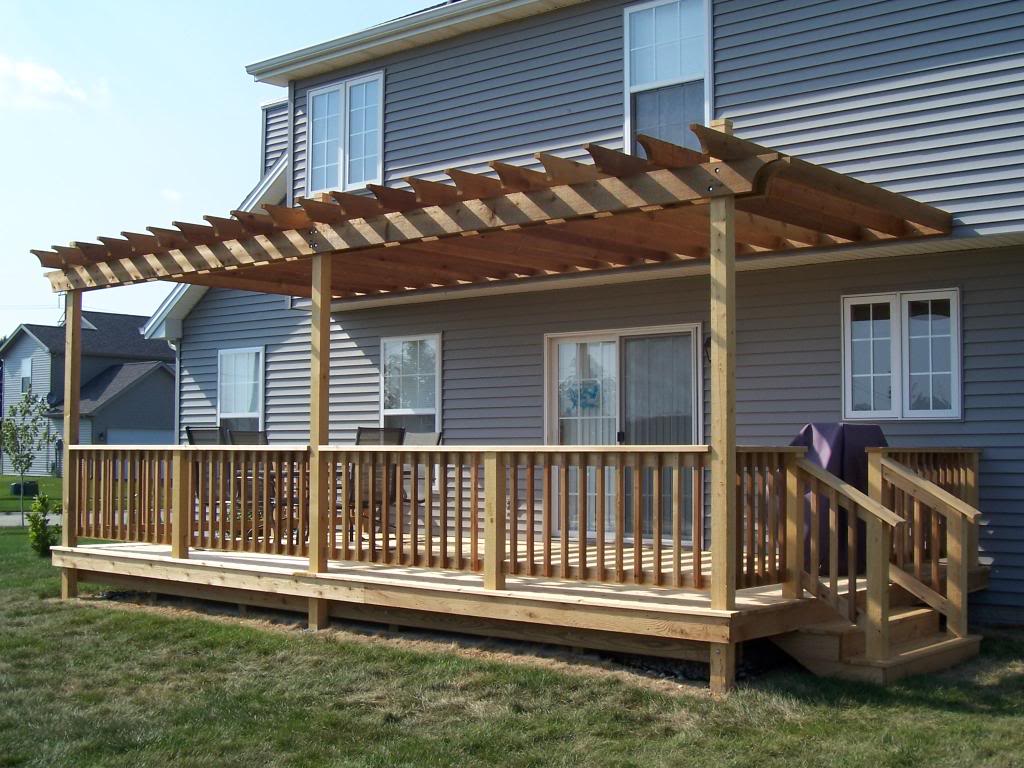 THe #1 Decking Contractors in Naples

Call now for a FREE quote on your custom deck.